Mark senior retired from the business in the early 60s and the reigns were taken over by his son William (Bill) Nockels.

Mark worked at the butchers with his dad Bill before leaving to attend Leeds College to do a Degree in Meat Science and Technology but was still involved in the family business. Bill semi-retired in 1988 and fully retired in 1992 with the business handed over to Mark.

Mark has seen the business go from strength to strength and is still trading from the same corner in the Market Hall following the refurbishment programme. 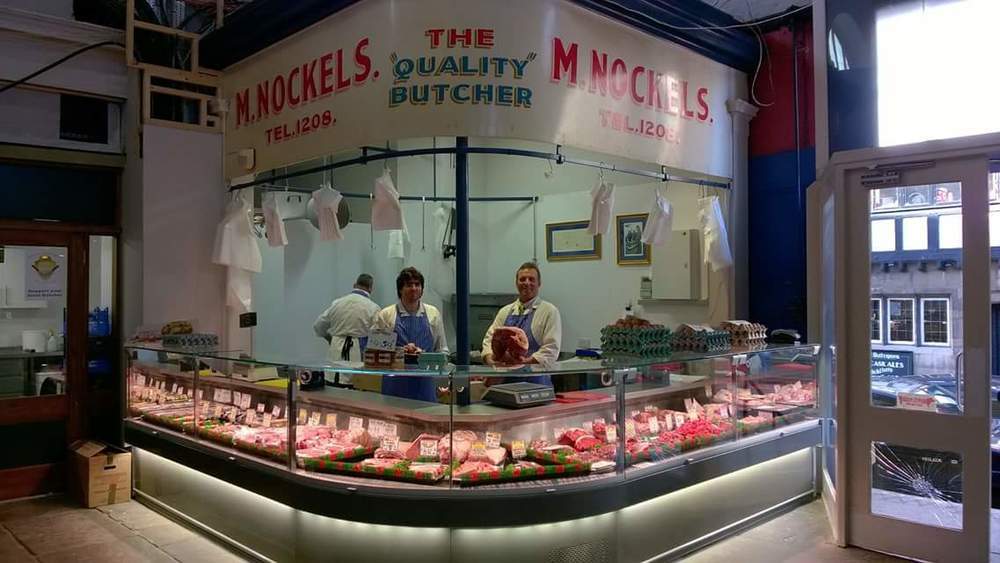 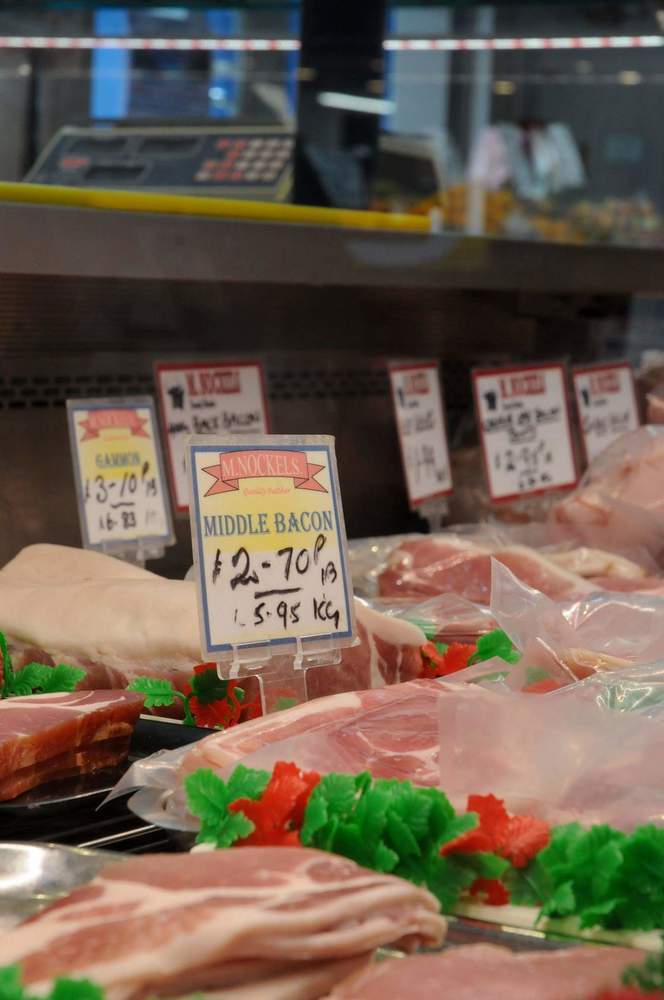 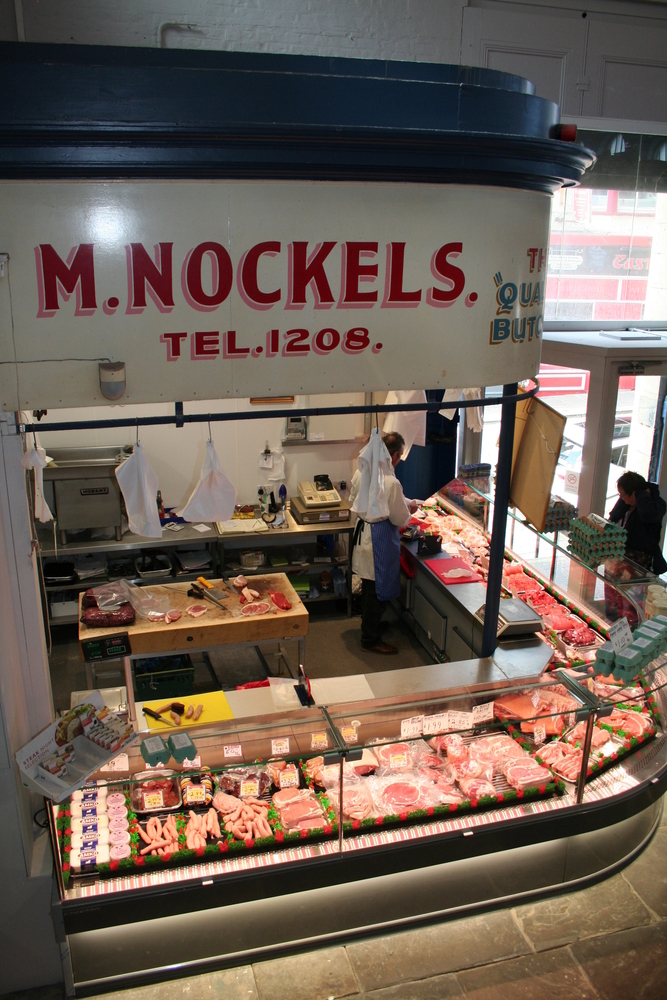 During this difficult time our non essential traders have now closed.

Our fruit and veg, butchers and bakers, plus honey and takeaway deli are all still open for sales and deliveries.

the Market will be closed on Christmas Day, Boxing Day and New Years Day

We are open Sunday 22nd December 10 am until 2pm

Come along to Scarborough Market Hall and Vaults on Saturday 14th and Sunday 15th December for our fabulous Victorian Christmas Weekend.

Archway for the Children

Local artist Gabrielle Naptali created the sculpture Archway for the Children (Portal to the Way) to highlight the amount of plastic left behind on Scarborough beach and attitudes towards 'throwaway' single use plastics. It can be seen in Scarborough Market Hall during World Wellbeing week from Monday 24th June.

The national Totally Locally #FiverFest campaign runs from the 8th June until the 15th June 2019 and plenty of offers can be found from a range of independent retailers across Scarborough.

From the 17th to the 31st May 2019, it is NABMA's national Love your Local Market campaign and Scarborough Market Hall and Vaults is taking part #LYLM2019

Artwork to go under the hammer

M Nockels has picked up the Best Butcher award in the North Yorkshire heat of Englands Business Awards 2019.