A redeveloped market and new look logo, signage and publicity

You may have noticed new signage, publicity and a logo to compliment the redevelopment of the Market building. One thing people keep asking is why there's a dot (or a full stop) after the lettering... well here's the answer:

The logo was inspired by the large flower-shaped windows that sit at both ends of the building and by the existing lettering on the exterior of the building. The lettering has a full stop which is somewhat unusual on building signage, so it was decided this should be continued into the logo - after all, we're all about celebrating how unique the Market Hall is.

You'll also see new signage on the exterior and interior of the building that's inspired by the heritage of the Market Hall using typefaces that date back to Victorian times and given a contemporary twist. A strong history but reimagined for the 21st Century - just like the Market itself! 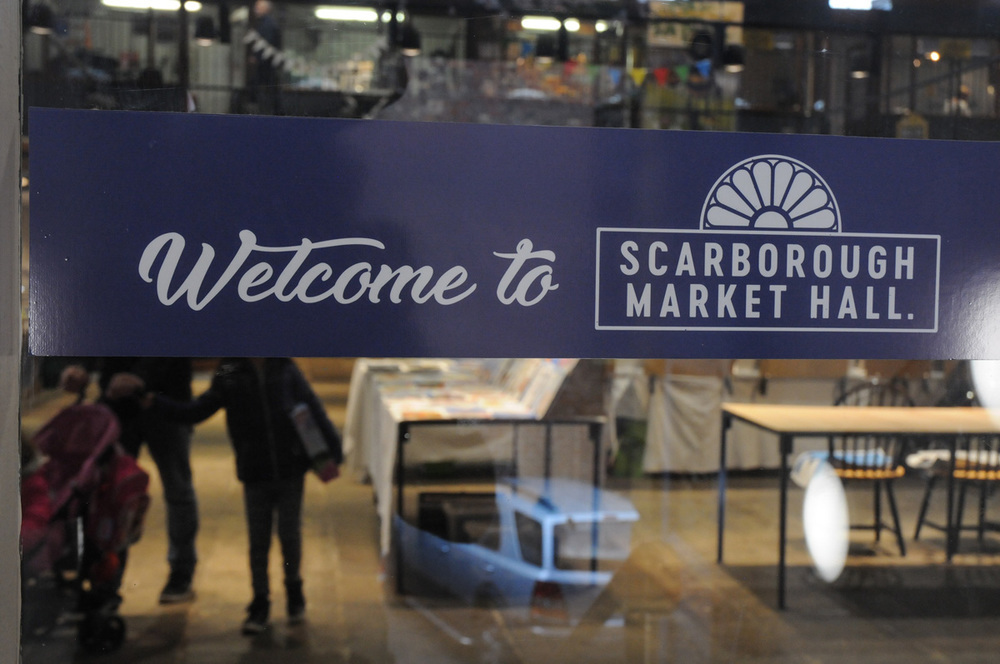 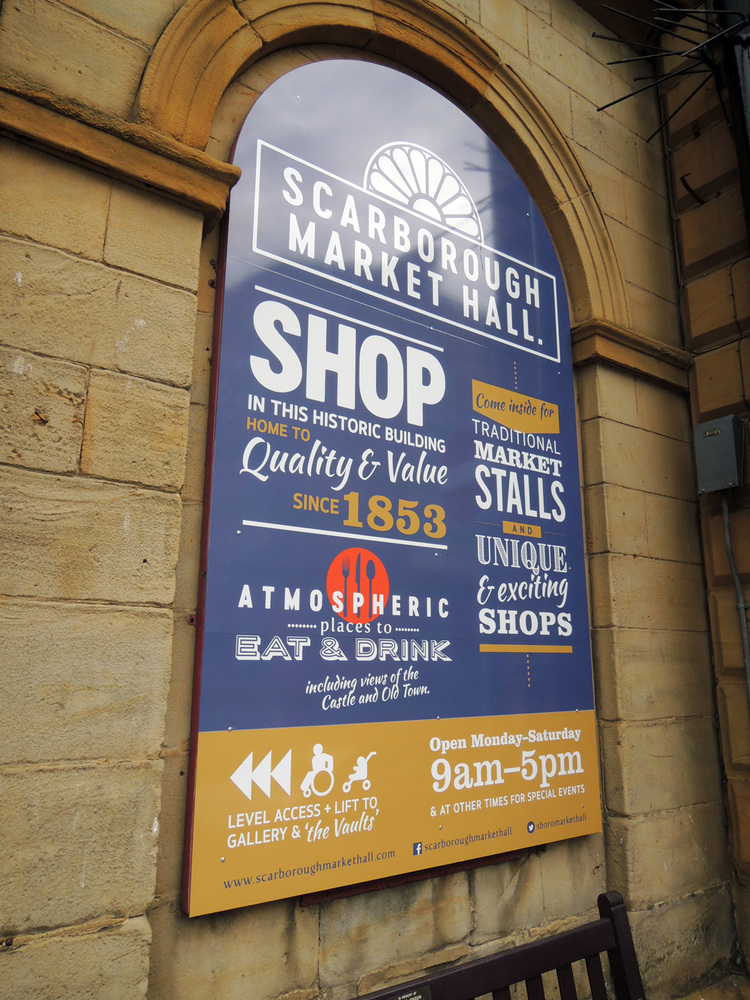 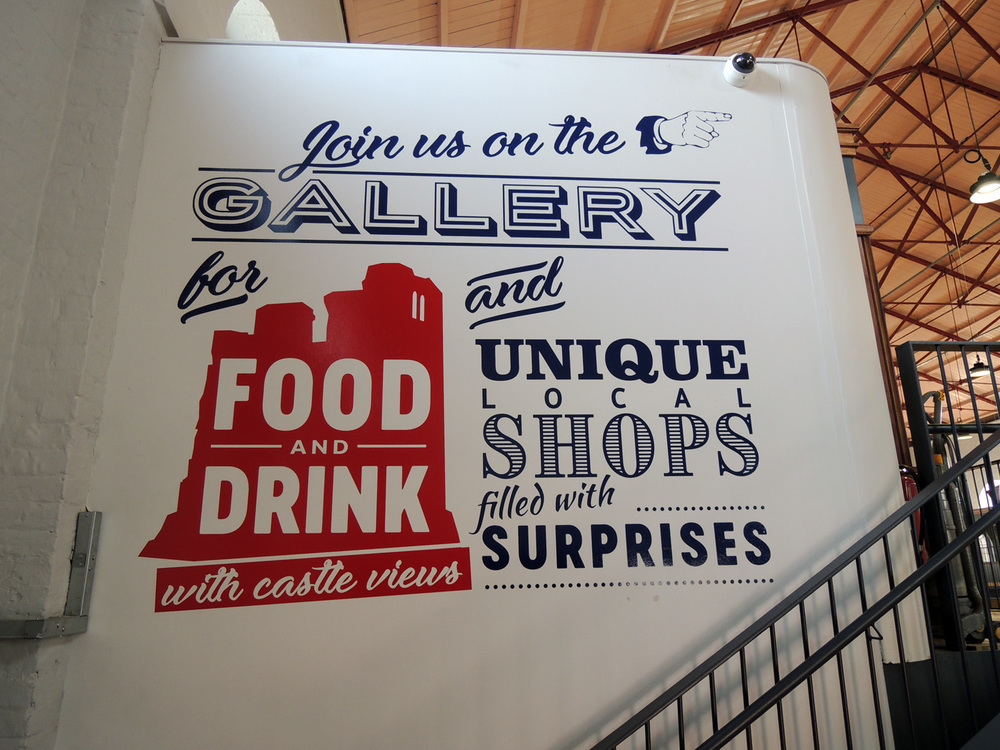 Step into Christmas at the market

Heading out to do your Christmas shopping? You’ll be amazed just how much you can do in the market!

Enjoy mulled wine, mince pies and a warm welcome from all the traders. Plenty of homemade & unique gifts available for that special person in your life plus sweets, homemade bakery products, fresh meat and local fruit and veg.

Scarborough Market Hall & Vaults and the architects Group Ginger responsible for the design of the newly refurbished Market have won a Royal Institute of British Architects Building Award.

Scarborough Market Hall is fast becoming the town's hottest ticket for lunch. And it's easy to see why...

Have you explored 'the Vaults'?

Looking for a shopping experience like no other? Pop down to 'the Vaults' - originally a Victorian bonded warehouse now home to a unique range of independent shops and cafe.

Warm welcome to the Archbishop of York

We were delighted to welcome the Archbishop of York, Dr John Sentamu to the market today.